What to look for when buying a Stud Finder

When looking for the best stud finder, first you must determine the conditions and environment you are working in. All stud finders require a bit of training to understand the readings. Some can be used fairly quickly while the more advanced models have thick user manuals to understand all their functionality. Also keep in mind, any stud finder is never fool proof. Using any stud finder can show confusing results so always have a backup method just incase. Other features like AC detection and center marking can save time and trouble down the road.

If your in a pinch and cannot get a stud finder easily, try to use a magnet. A large magnet will usually stick to the wall where a nail is, which marks a stud. A small magnet tied to a string is another good way to find studs. Just let the magnet hang from the string and it will move toward a nail. Mark that spot on the wall and when you have found a vertical line of marks, you have found a stud. 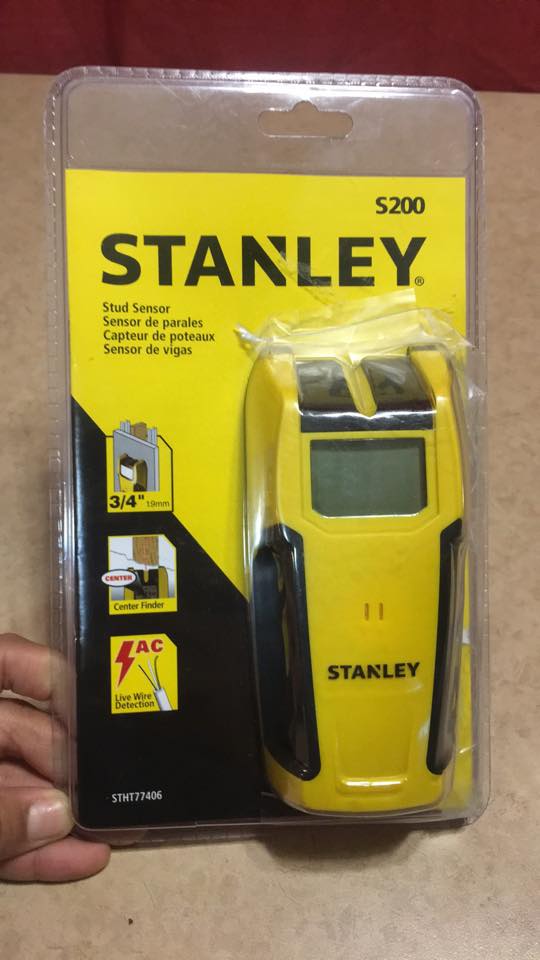 Electronic stud finders actually find the stud and not the magnetic nail or screw in them. Most use a sonic pulse through the paneling and reading the echo back to the device. If the echo is fast then the device knows there is a stud there and signals accordinly. Most of these types of stud finders are set to about 1 ½ inch depth. Some devices vary and have several depth settings. The stud finder is telling you it sees something within the range set but that does not mean it is a stud. The best way to be sure is take various readings along a vertical line of the first reading to make sure it is consistent. Sonar stud finders don’t turn on immediately and may take several seconds to configure themselves to be ready to use. If you putt hem on a wall before they are ready then you might get false readings. Echoes with these types of devices can also cause a problem. The best way to counter this is to placeone hand on the grip points and don’t touch it with the other hand. The material in walls is often different and causes the sensitiviy and depth of studs to be different as well. For instance, drywall is more transparent than wood paneling and might give slightly different readings. It would be hard to find a joist in the floor with all the different layers of material for a tile floor. For these reasons some stud finders will fail to find a stud consistently. 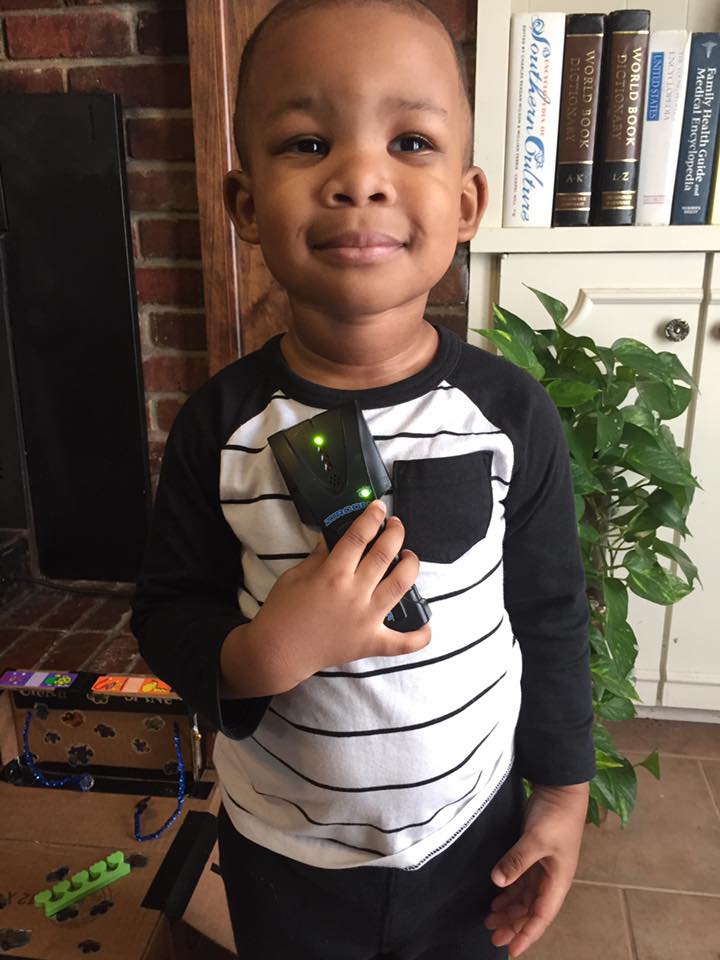 The best stud finder is one that works well with you. Simple stud finders are often highly rated. They are easy to use for practical applications. The range of electronic stud finders is about 1 ½ inches regardless of the price of such a device. More expensive stud finders can find conduit and electrical wiring.

The devices which can detect the different objects are far better if you use a stud finder regularly and will come at a higher cost. In the simpler models, you will see a green light and that could mean AC in that location or a stud depending on what setting you have it set to.